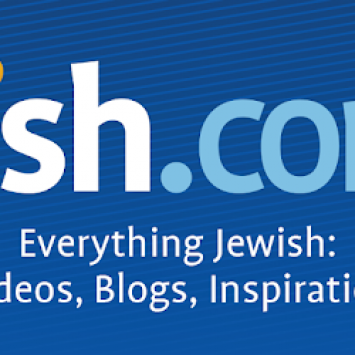 “My kids don’t even know that some kids get presents on Hanukkah,” explained Danielle Renov, a popular Jerusalem-based food blogger, cookbook author and social media presence, in a recent Aish.com interview.

Danielle has impacted the way thousands of people cook, but her greatest influence may be how she’s changing the way Jews worldwide celebrate Hanukkah. Instead of giving gifts each night, Danielle and her husband Eli organize a series of fun contests and games they’ve dubbed the “Chalympics” – a combination of the words Hanukkah and Olympics – now celebrated by thousands of Jews.

Danielle and Eli moved from New York to Jerusalem soon after their wedding fourteen years ago. They’re blessed with seven children, including one who is celebrating his bar mitzvah during Hanukkah this year. For much of the past decade, Danielle has staged ever more elaborate Hanukkah games – and encouraged her many fans and blog followers to do the same.

It started with just one night of games when Danielle’s oldest son was four years old. She’d also bought him presents for the other nights of Hanukkah, but it was the fun game night that he remembered and appreciated the most. The following year, Danielle held one game night only: all her kids loved it. “The next year, I asked why are we even buying Hanukkah presents? All anyone cares about is the game. So the following year we made seven nights of games.” Hanukkah in her home was instantly transformed into a more enjoyable, meaningful holiday – and her kids never even asked to go back to their former custom of exchanging gifts.

The games aren’t complex but they do demand some advanced planning. (Danielle offers plenty of advice as well as step by step instructions for many of the games on her blog, https://peaslovencarrots.com/.)

One game suitable for young kids is “Memory” – a Hanukkah twist on a popular memory matching game. Danielle buys two sets of small prizes, then places them on a surface and covers each one with a small tray. Her kids take turns uncovering two separate prizes: when they uncover two of the same prize, they get to keep both prizes.

The second night of Hanukkah is always “Mise en Place” – a game named after the French term for a chef’s prepping station. Each child gets a set of ingredients and instructions to cook dinner: Danielle usually has some kids chop vegetables for an Israeli salad, another group bread and fry schnitzel, and one group whisk techina. The result is a classic Israeli dinner – and lots of fun. The first team to complete making their dish is the winner.

The final night of Hanukkah is “Blind Taste Test”. “We really mean it,” Danielle notes with a laugh, explaining that she doesn’t hold back, and gives her kids samples of yummy foods like chocolate to taste – but also has them guess the identity of different dishes that involve fish, hot sauce, and other tastes that many kids would rather skip. When the games are done, Danielle records scores on a large homemade scorecard, and uses other accoutrements like homemade “Chalympic” torches. Each year she tries to find a few new games to add to her repertoire and to blog about.

“Thousands of people do ‘Chalympics’ now,” Danielle observes. Several preschools in the US and Canada have adopted this tradition, as well as countless families all over the world.

“We started doing an official “Chalympics’ three years ago,” observes Jessica, a Chicago area mom. Her kids were teens at the time and she wasn’t sure whether they’d enjoy the new family tradition. Like Danielle, she planned games for one night only of Hanukkah – and was hooked. The following year, she held a “Chalympic’ game every night of Hanukkah except for Shabbat, and has never looked back.

“We took the ‘Minute to Win It’ (international game show franchise which sees contestants compete in 60 second games) and converted it to a Hanukkah theme.” Games included: holding up a sign with the word HANUKKAH printed in big letters and seeing how many words each contestant could come up with using the letters; decorating Hanukkah doughnuts; and running relay races without dropping a potato held between the knees. Jessica scoured the internet for game ideas to use. Her mother visited and acted as judge.

“I was surprised that all of them got into it as much as they did – even the older kids,” she observes. Her nephew is a grown adult, and even he eagerly looks forward to the family’s ‘Chalympics’ now. “I think when you do something fun and silly and you laugh, it brings everyone closer together,” she notes.

Writer Deena Friedman recorded her own family’s ‘Chalympic’ experiences a couple of years ago – and offered some great, detailed suggestions for game as well. “It was an amazing Hanukkah filled with fun and family time,” she wrote.

This year, with many families celebrating Hanukkah together virtually, ‘Chalympics’ offers a way to bond over joyous activities. Jessica is busy right now coordinating her family’s games which will be done over Zoom. So far her Hanukkah-themed ideas include a contest to see who can build the tallest stack of pennies, who can peel a potato into the longest strip, and who can decorate a cookie like the ugliest Hanukkah sweater possible.

Games and witty celebrations are actually an ideal way to celebrate Hanukkah. Traditionally, Jewish families didn’t give presents the way many Jews do today; the concept of Hanukkah presents seems to have been influenced by Hanukkah’s proximity to Christmas on the calendar, and the desire of many Jews to incorporate some Christmas celebrations. For generations, Jewish families gave kids gelt (Yiddish for money) as a present on Hanukkah – the concept of more lavish gifts was unknown for most of Jewish history.

Instead of gifts, Jews have always celebrated Hanukkah with laughter and quality family time. The ‘Chalympics’ are a way to get that feeling back, taking the focus off materialism and putting it back on family togetherness, where it belongs. 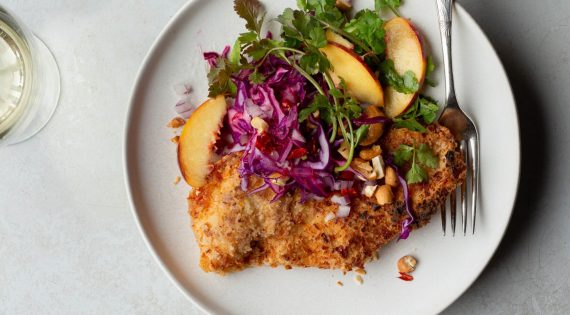 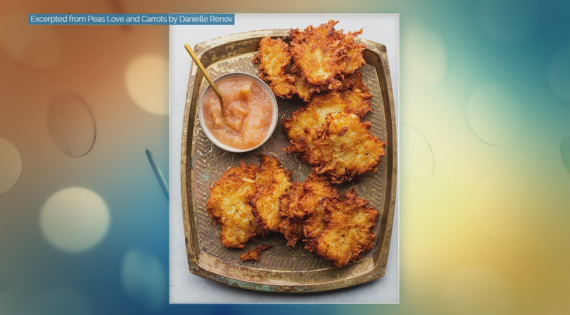 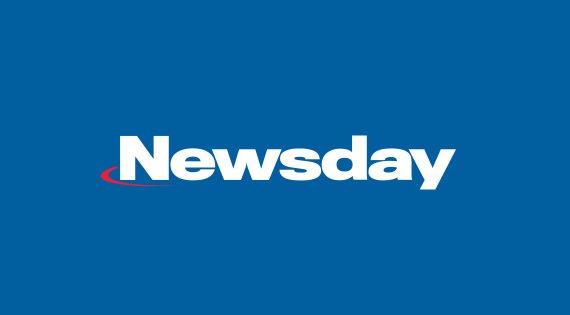 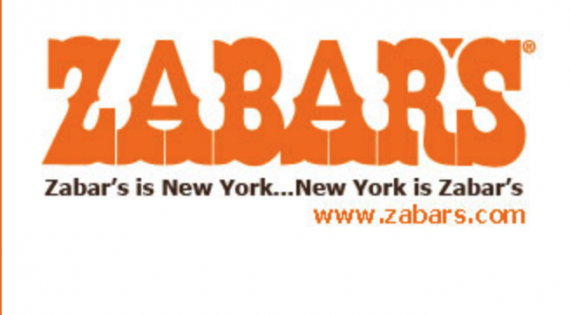 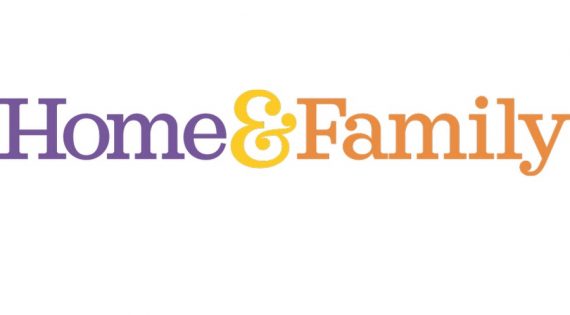